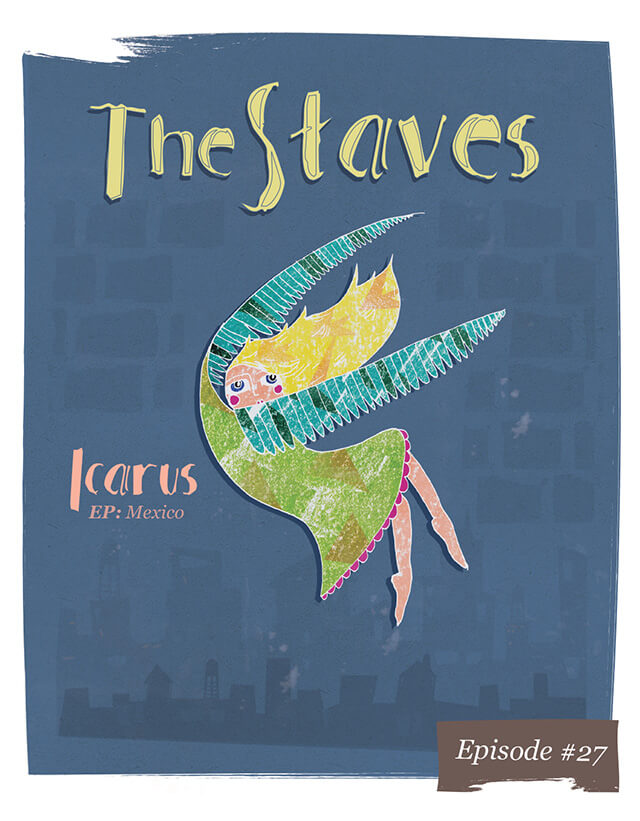 “​I accidentally ended up here somehow, and after hearing some stuff I had no choice but to subscribe. You never even left me a choice, you high quality bastards.”

It’s a bonafide Melbournism. A standing room only bar tucked away off Little Collins St where you’ll find a dapper mixologist concocting delicious cocktails and serious espressos. Outside of Bar Americano we’re preparing for another episode with our visiting UK friends, Mumford & Sons.

Gathering on a chilly Melbourne evening in the city’s outer rim, in an inspired twist we teamed up with The Australian Ballet for episode number eight. Departing from our usual coverage of the live music scene we captured this sexy new piece from young Melbourne-based choreographer Alice Topp. 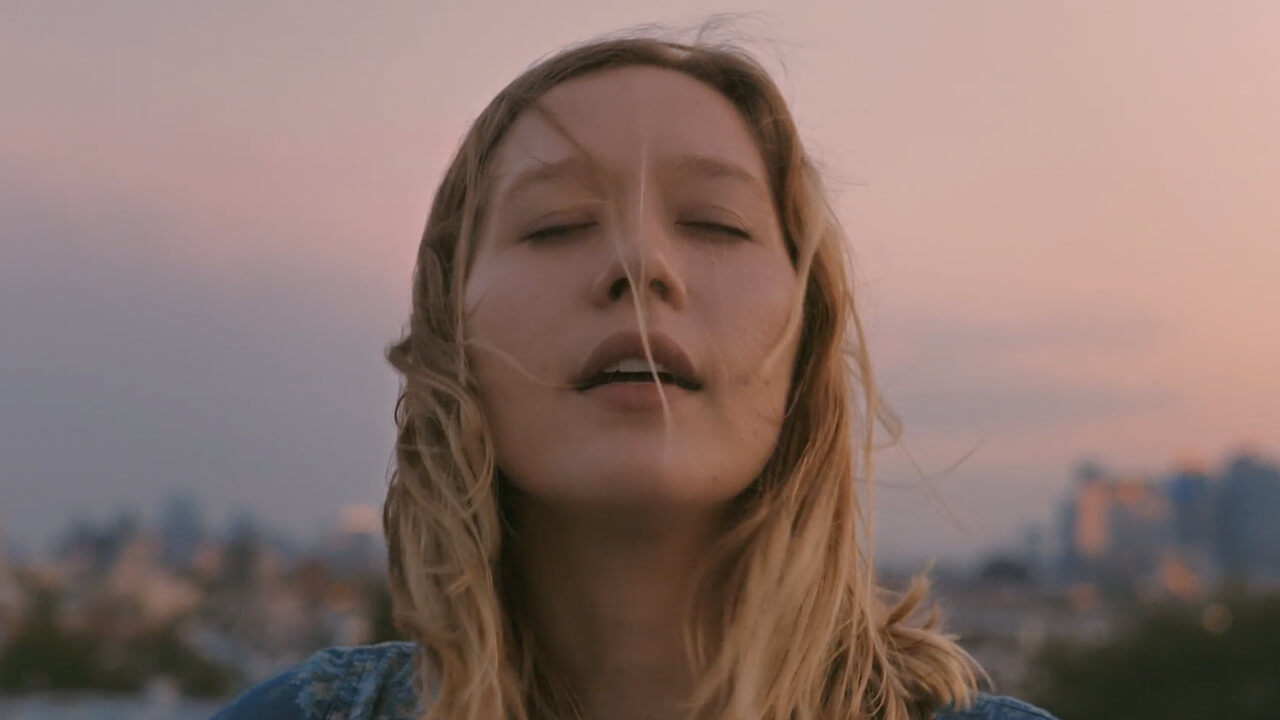 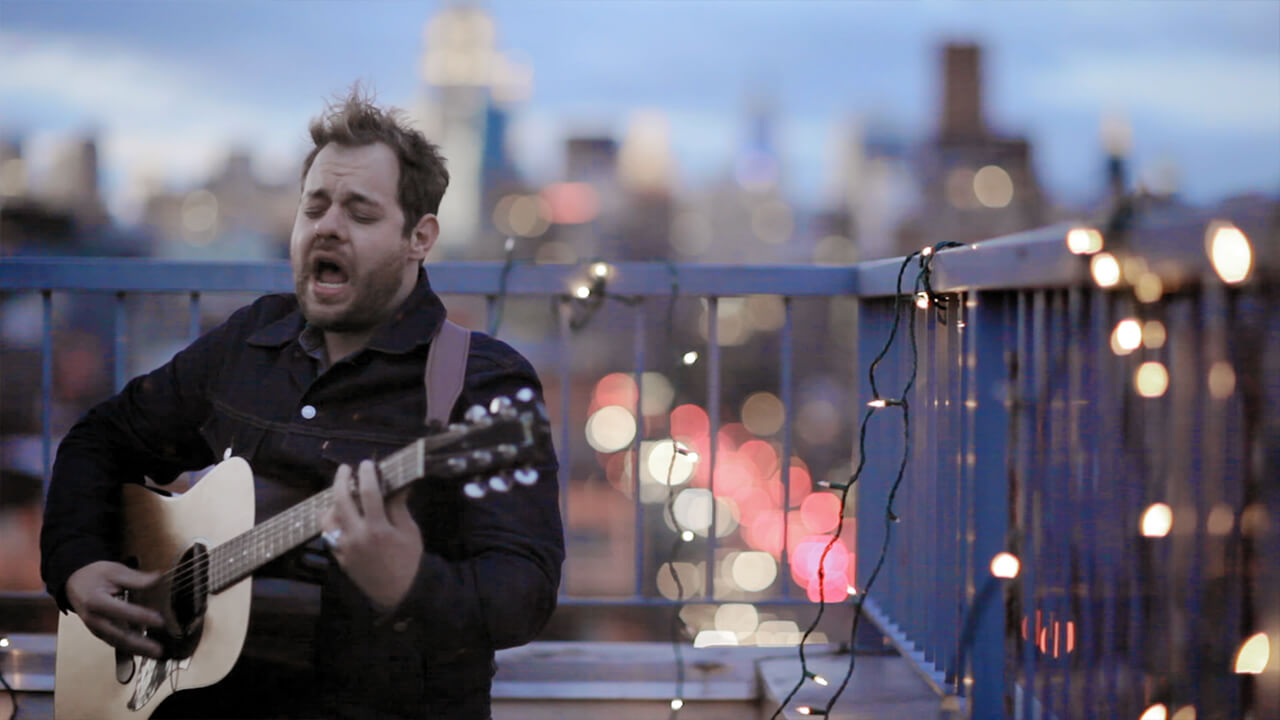 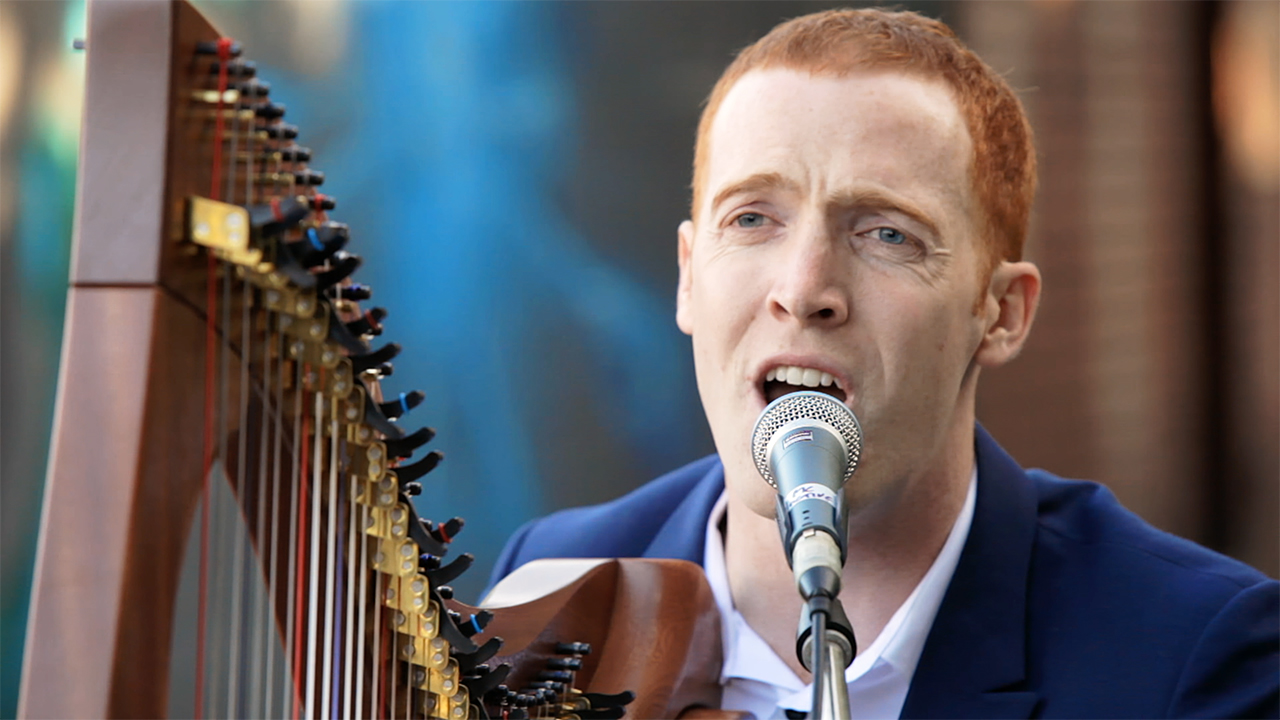 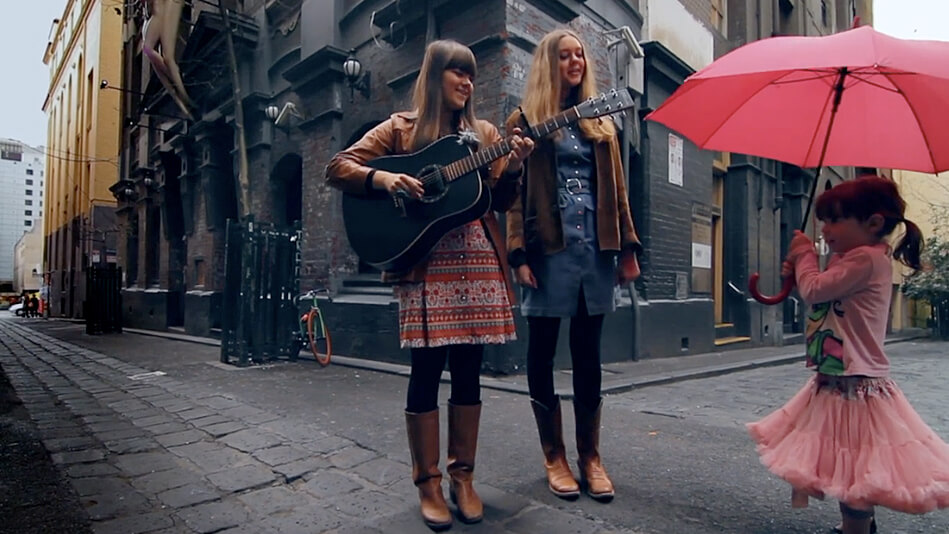 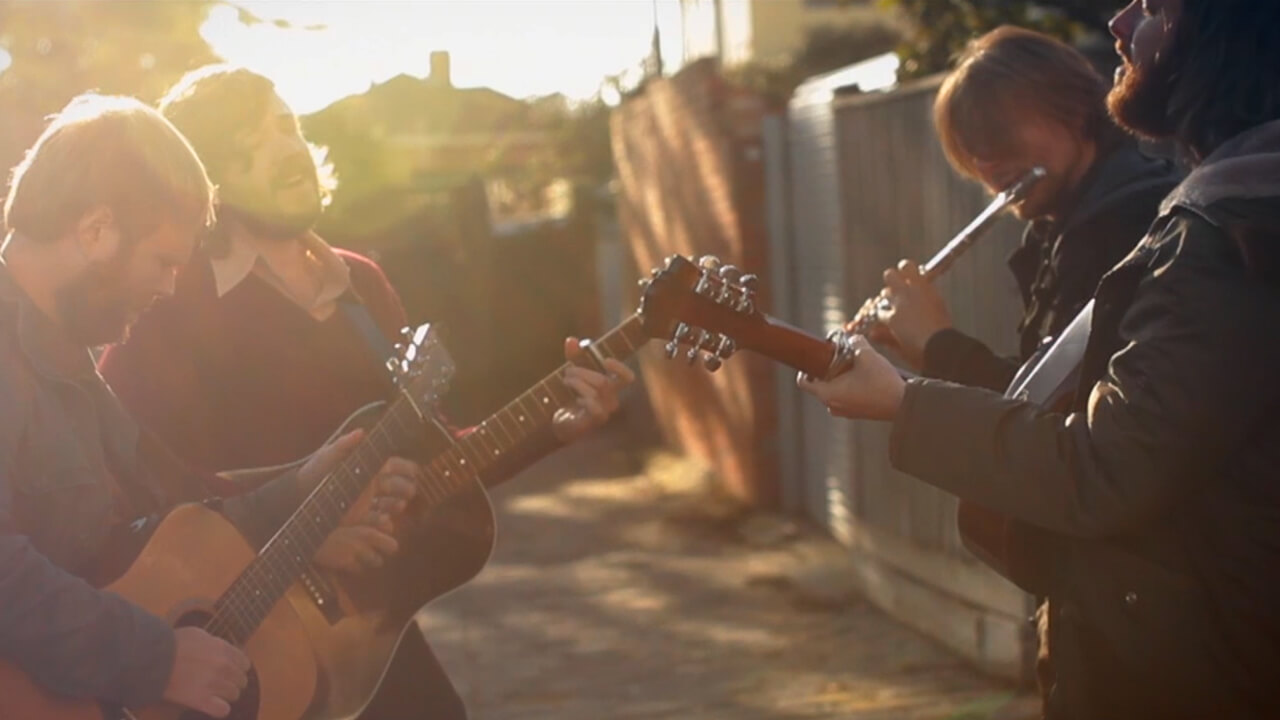 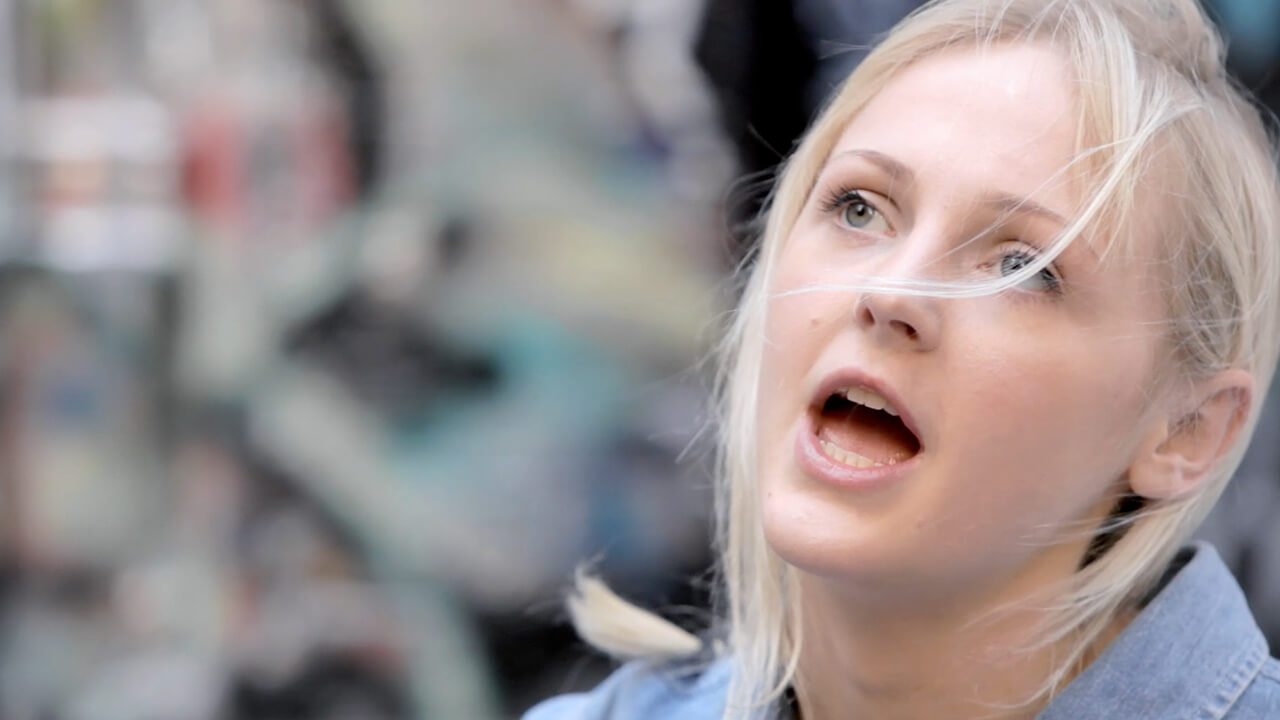 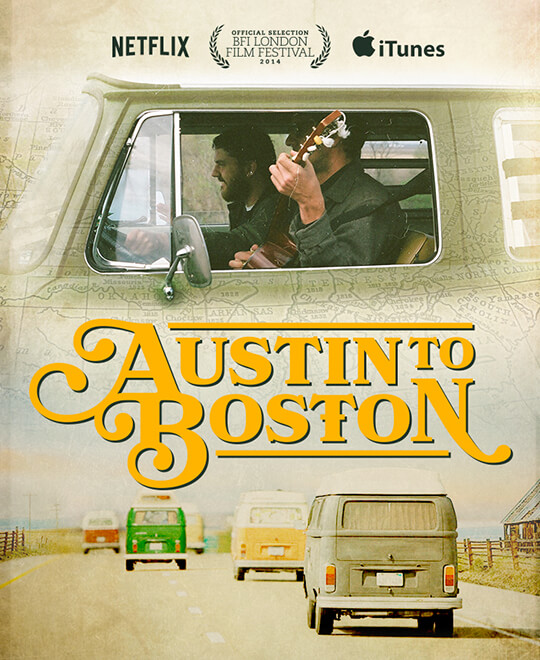 In 2015 we released our first feature length music documentary ‘Austin to Boston’. The film celebrated successful screenings at film festivals across the world including BFI London Film Festival, IDFA, Sheffield Doc/Fest, Nashville Film Festival and Visions du Reel. The film is now available to buy and rent through all popular digital services.